Successful people hang on when everyone else has let go 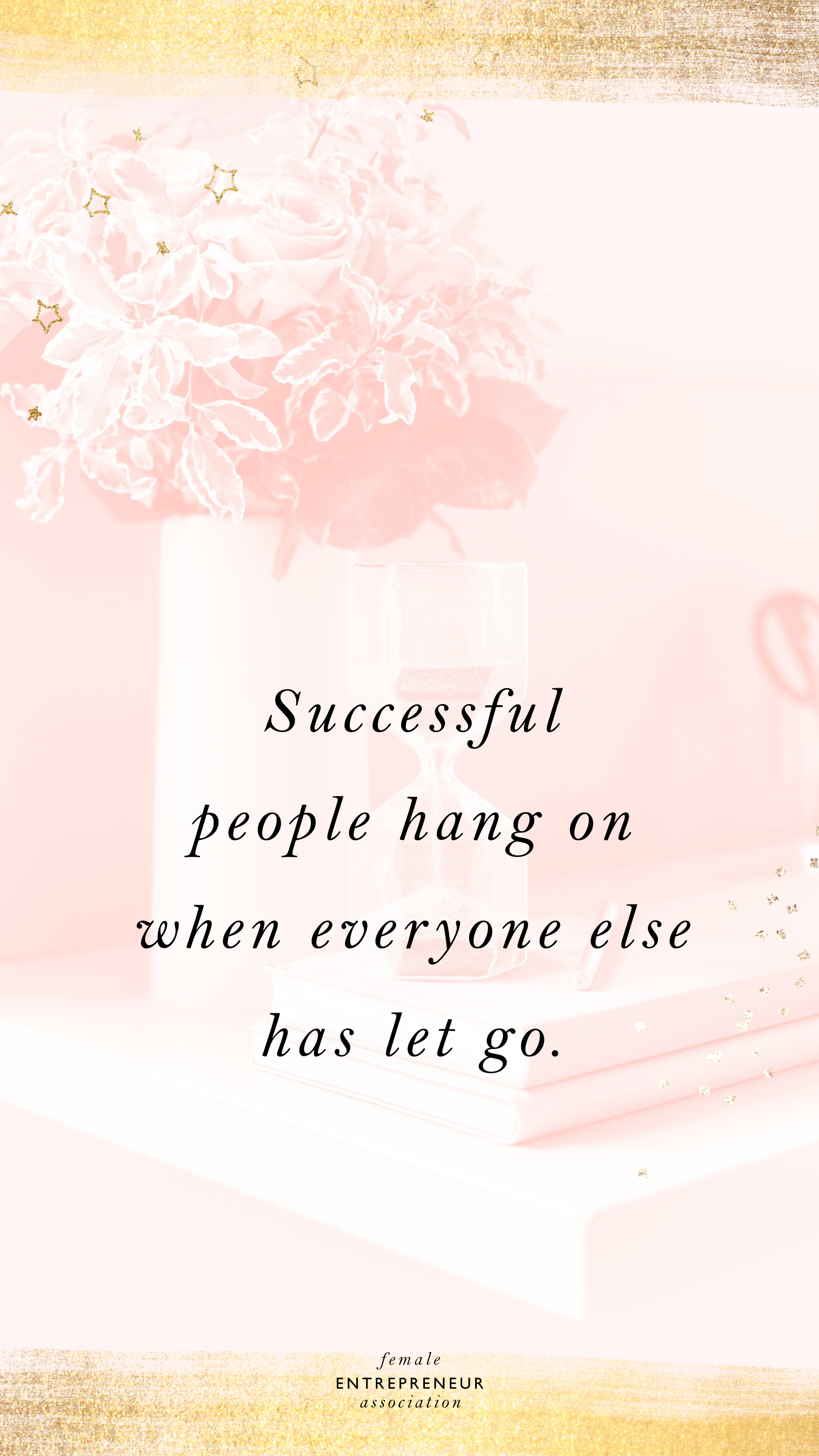 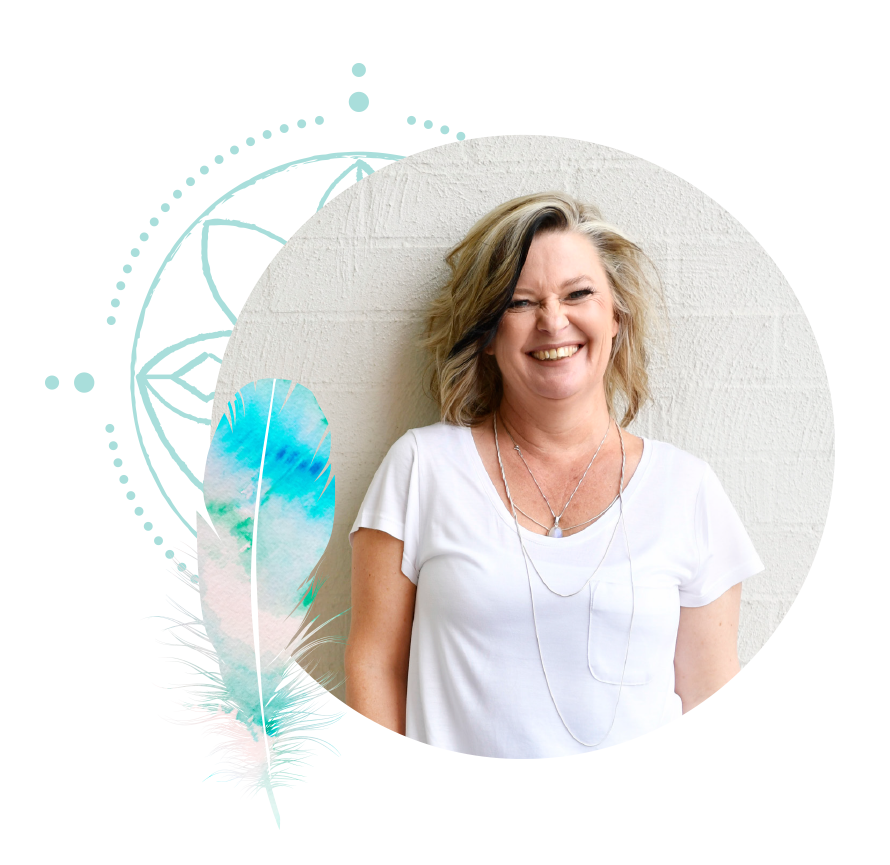 Dreams are one of those things that more often feel like they are alluding you than the feel of them becoming your reality, especially for those who co-create with their destiny and the very deep recesses of the soul. 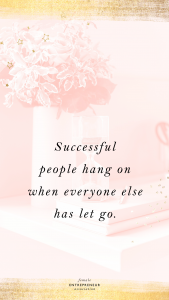 Spirit was always there, giving me hope.  Showing me some of where I was headed with little insights and messages that helped to keep me going, even if I couldn’t see it. 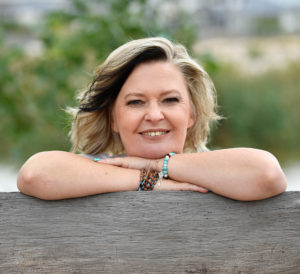 Dreams are one of those things that more often feel like they are alluding you than the feel of them becoming your reality, especially for those who co-create with their destiny and the very deep recesses of the soul.

When I first entered into business as a psychic medium back in the early 2000’s, it didn’t take long for the teacher in me to realise the dream of my spiritual development centre, The Australian College of Mediumship.  Then in 2007 when the inspiration for inSpirit Magazine hit, I added to the dream with a magazine and a desire to conduct conferences that allowed you and I to experience and grow our spirituality in fun and exuberant ways that lead to connection and community.

Over the years my achievements, while significant always felt like I worked hard, pushing shit up hill really, for the little return I received.  And if I’m completely transparent, it’s been a business that financially I have had to prop up more than it has financially supported me.

As I came to the end of 2008, I found I was no longer able to meet the overheads for ACOM so I faced the fear of letting her go intuitively knowing that I was going off on a new journey that would one day lead me back to what I had begun.  For a few years more, I struggled along with the magazine, propping her up until essentially I’d had enough.  Again, as I shut this aspect of my work down I had the intuitive knowing that it wasn’t forever.

Well, it’s taken more years than I’d care to count as my journey led me to discover the true meaning of self belief and how much loved lacked in my life.  This journey of healing, certainly took its time. Yet, through all of it including the pain of divorce, loss and grief this path of destiny also led me to discover the real meaning of love and the changes that meant for my life.

Throughout all this time, there have been numerous attempts to re-invigorate my business and my spiritual work and while once again it never seemed to go anywhere much, there were two things that helped get me through.

1. Spirit was always there, giving me hope.  Showing me some of where I was headed with little insights and messages that helped to keep me going, even if I couldn’t see it.

2. I knew that even if my biz wasn’t where I longed for it to be, there was no denying that I was still helping people and changing lives.  I know that even if I died today that this is something I can take with me.

As I start to come out the other side of these lean years, I now find myself on a precipice of seeing  new evolution of those dreams I held long ago.

As I rebirth these dreams, that are now being built on much stronger soul foundations, I know that this time they are here to stay.  That the sense of community, humbleness and the seeds of evolution that spring from work will be offered with love, so you and many like you can take those seeds and nurture them with your own truth that then sees your garden grow and it’s beauty shine for others to see.

My vision of a thriving community with women all over the word coming together online and in person at our conferences and retreats to celebrate their feminine spirit and mediumship is yet to be realised, however I do know that I am finally on my way and the only reason I know this is because successful people hold on when everyone else has let go.

You are invited to come and be part of the Creative Heart Feminine Spirit academy.  Join me in this growing community where together, we nature your garden and help you achieve your dreams that begin with being the feminine spirit medium you want to be. 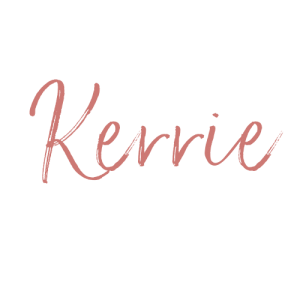 Hi, I’m Kerrie Wearing and I am a Spiritual Leader and mentor in the Feminine Spirit Mediumship.

I support women to embody their mediumship with the energy of Divine Feminine.  This expands your mediumship to embody your purpose and have you show up in life as the sensual, confident, co-creative being you are that is naturally aligned with your destiny and expands your relationship with Spirit.

Using your Feminine Spirit Mediumship to psychically forecast your 2021

“Dear 2021, please reveal to me all that you would have me know so that I align with my purpose and live with joy and abundance.” As a Feminine Spirit Soul coach one of the things I absolutely love to do at the beginning of each year is to get out my Spirit Guide...

END_OF_DOCUMENT_TOKEN_TO_BE_REPLACED

“Christmas can be one of those times of the year that can be awkward for grieving families.  Do we talk about it? I don’t want to upset people more than they already are?  What do we do to recognise we still love them, miss them and they are still a part of our...

END_OF_DOCUMENT_TOKEN_TO_BE_REPLACED

How to Cultivate Peace while you have a Cup of Coffee

“A practice that can be completed momentarily, yet can sow benefits that spread wide and far. In the time it takes for you to grab a coffee, you can also be sowing the seeds of Peace” When we seek Peace within ourselves, our first thoughts often turn to fixing or... 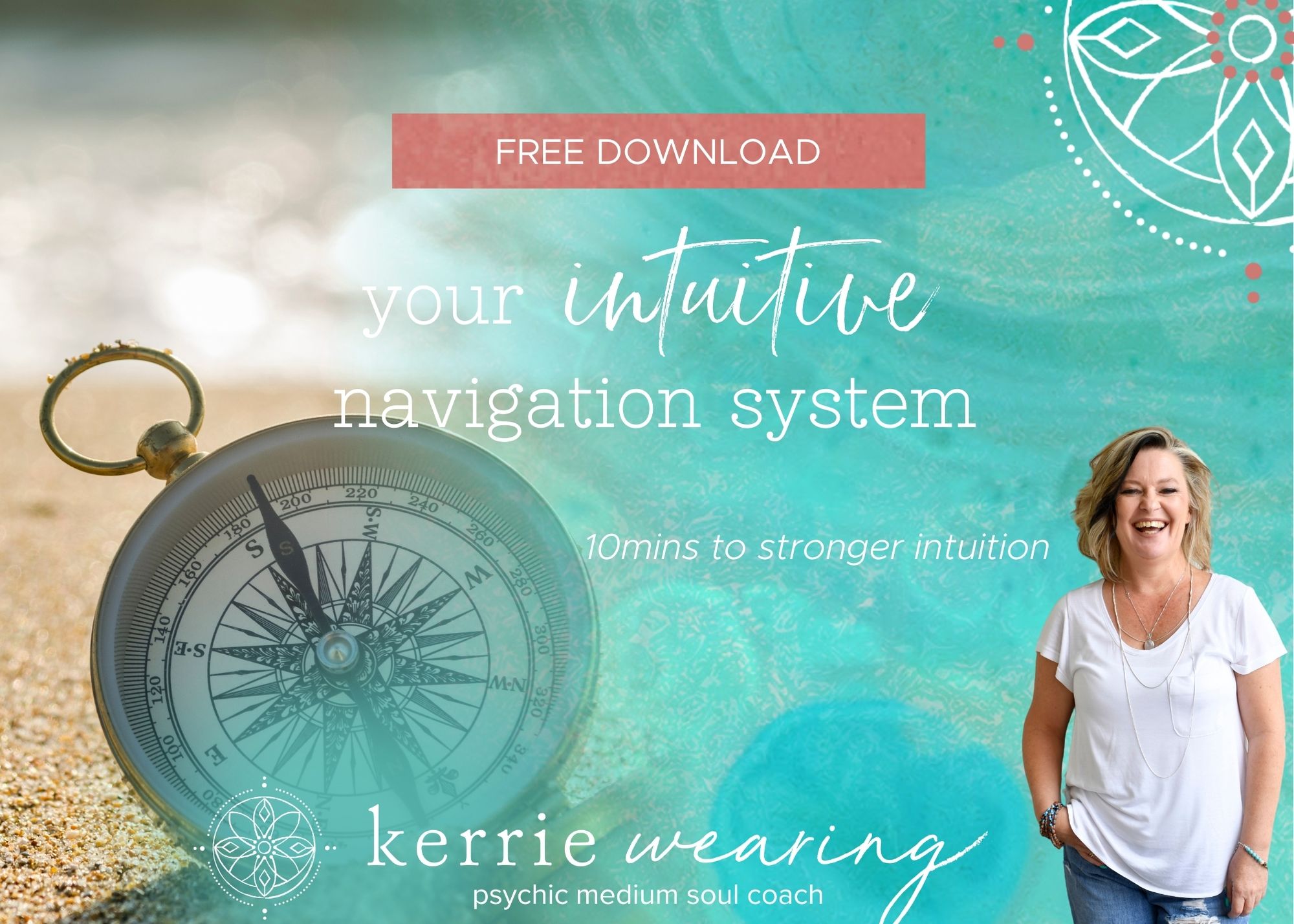